The Evolution of LGBTQI+ Rights in Australia: A Decade in Review 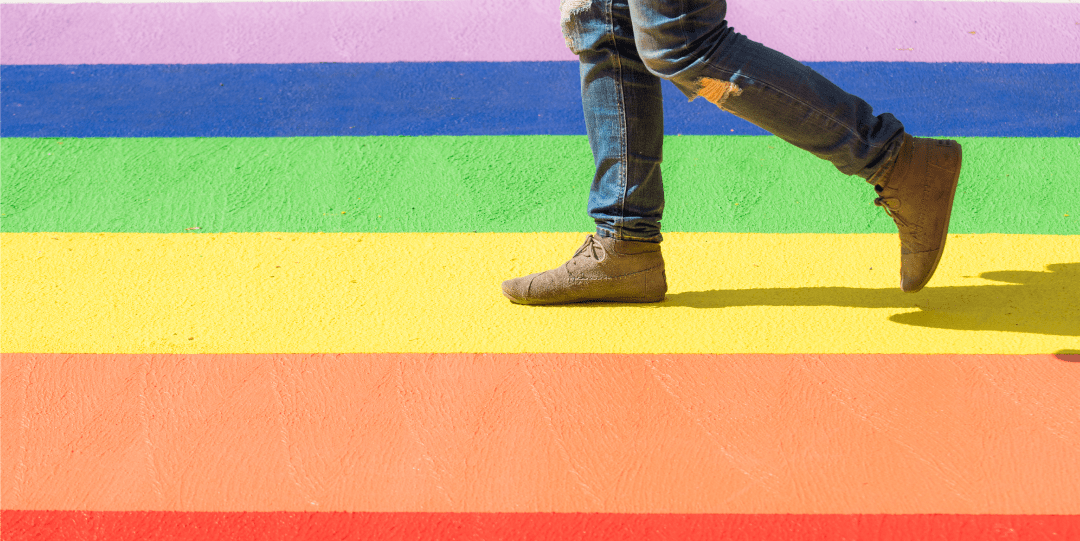 Did you know that an estimated 11% of Australians have a diverse sex, gender identity or sexual orientation?
Lesbian, gay, bisexual, trans, queer and intersex people in Australia have faced a long history of discrimination, harassment and hostility in many aspects of everyday life – a problem that continues to be present in our society to this day. Thankfully, LGBTQI+ rights have advanced significantly over the past ten years, and the 2010s have been a period of both territorial and federal reform.

A rise in legal protections, legislation around issues such as adoption, gender recognition, an increase in anti-discrimination laws, more opportunities and greater representation have allowed this community to take significant strides forward in terms of equality and freedom from discrimination. One of the most impactful victories is, of course, the legalisation of same-sex marriage in 2017, which has given same-sex couples the same rights and benefits as heterosexual couples under the law.

Because of these developments, many LGBTQI+ individuals are able to enjoy much happier and healthier lives than ever before. Yet despite these advancements, knowing how far we’ve come should be considered in tandem with how far we have left to go, and continuous education is a vital role we all must play to make Australia a truly diverse and inclusive place for all.

We all want to be accepted and celebrated for who we are, and this is important for our wellbeing as much in our personal lives as it is in our workplaces. My positive experience at Continuum has been a testament to how our society has changed over the past decade, as well as to the real advantages of inclusivity and acceptance at work. The team has embraced me completely for who I am, and I’ve never felt pressured to hide any part of my identity. This is something I hope everyone has the chance to experience as we continue to move forward.

At Continuum, we are committed to supporting diversity and equality in the technology sector and within our own team, and strive to serve as advocates for an unbiased future. To find your next opportunity, or if you’d like to know more about how we can help you create an inclusive, enriched and well-rounded team by sourcing high-quality talent that is suited to the position and your organisational culture, get in touch with us today.